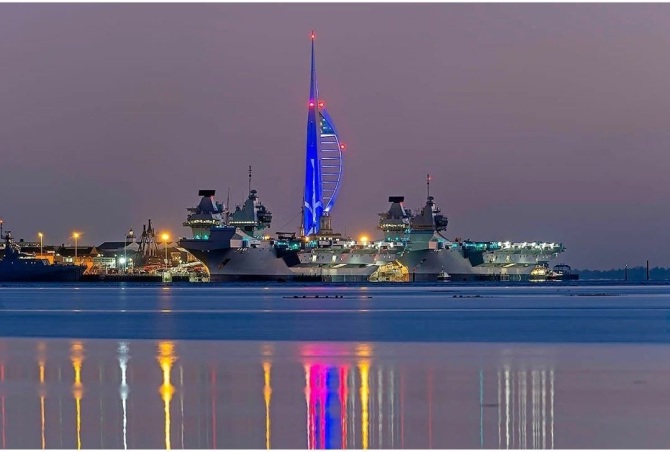 HMS Queen Elizabeth in Portsmouth – In today’s Roll is an officer who served with the Royal Naval Division. These were sailors in infantry role and the RND fought in all the major theatres in Europe. To the chagrin of some of the army brass, they maintained naval traditions in the trenches…including beards. An 18 year old WW2 RUR commando fell in the Netherlands.

On this day in 1908 – Lieutenant General Robert Baden-Powell, based on his experiences during the Seoge of Mafeking in the South African War, publishes “Scouting for Boys” as a manual for self-instruction in outdoor skills and self-improvement. The book becomes the inspiration for the Scout Movement.