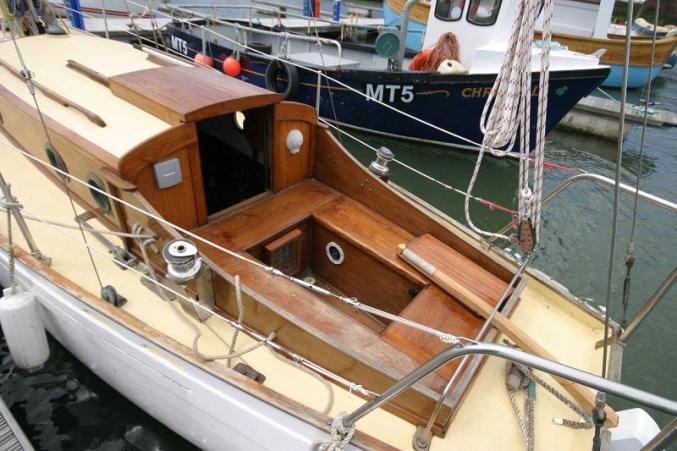 The story in war and peace of a doctor born this day in Portrush in 1916. Joseph Paul from Bessbrook died with the Marines in Gallipolli in 1915. 20-year-old Isaac McAllister’s remains were brought home by Royal Irish Rifles to Bushmills in 1916. In 1941 Hamilton Loughlin of Carrickfergus died in an onboard explosion on Suez Canal. Photo – Joe Cunningham’s Icebird Vertue 45