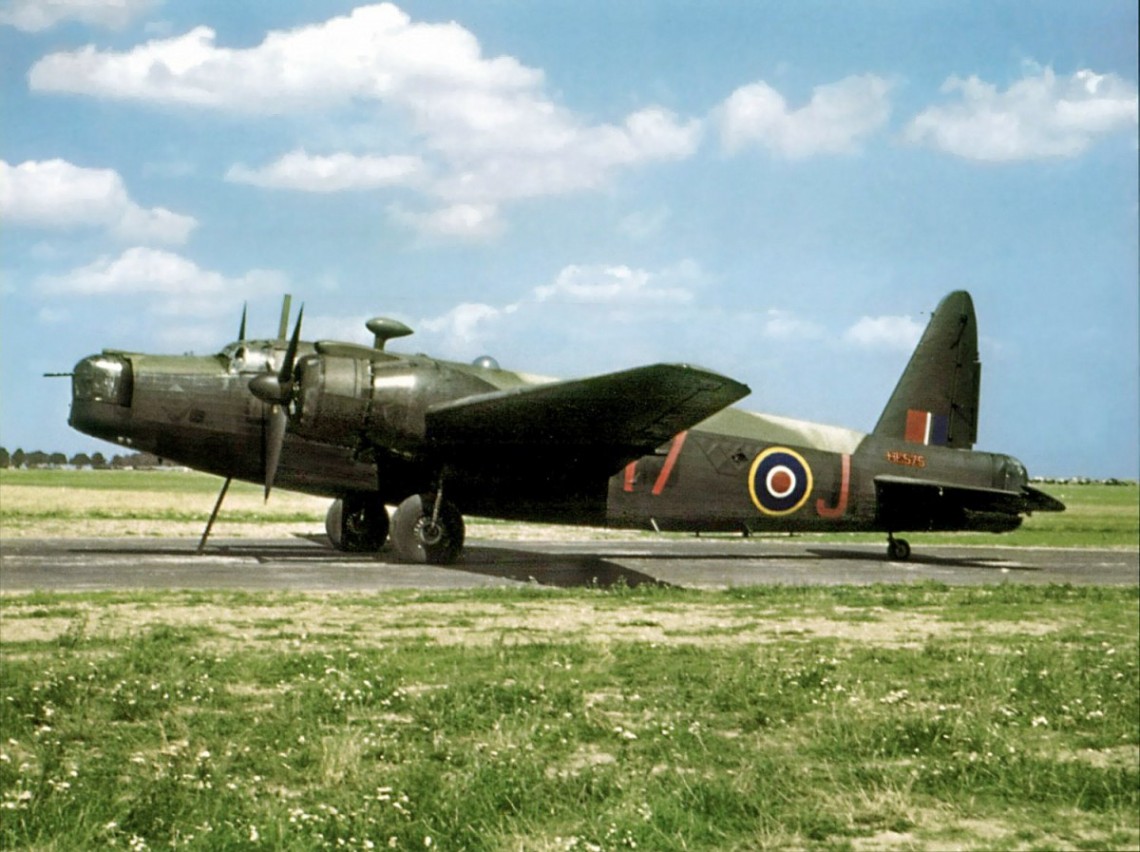 In WW1 three Navy men in an infantry role who died at Gallipoli are recalled today. In 1917 William Andrews with links to Dungannon and Ballymena is killed in an RFC plane crash. Two Ballymena brothers in the RAF are remembered. One was lost in a WW2 bombing raid and the other as a POW on the River Kwai railroad. Five NI men died in raids on HMS Foylebank which was being used as an Anti-Aircraft Ship. Photo – Wellington bomber