Posted on September 3, 2020 by Watchkeeper

The 16th Irish Division rose to prominence on 3 September 1916 with battles in Guillemont and Ginchy. The Division contained many men from the north of Ireland. Today’s Roll includes 14 from Londonderry including a descendant of a siege family. William Stevenson of Lisburn forged his age and maybe his name to serve in India, South Africa, and perhaps the Dardanelles WW1. END_OF_DOCUMENT_TOKEN_TO_BE_REPLACED

Posted on September 2, 2020 by Watchkeeper 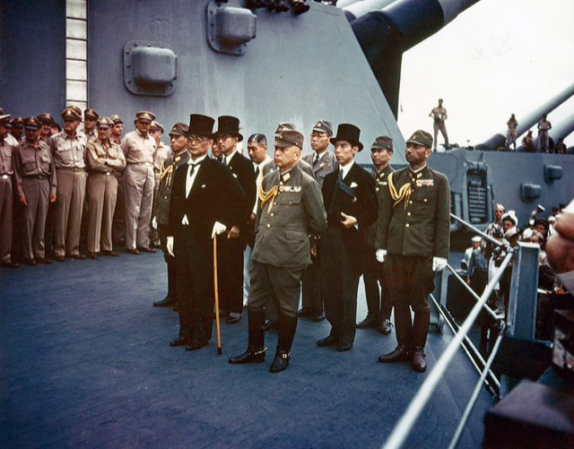 Posted on September 1, 2020 by Watchkeeper

On September 1, 1914, David Nelson, RHA, won Ulster’s first VC of the war. Matthew Callanan was the North Irish Horse’s first casualty of WW1. In WW2 Henry Bolt former Limavady Tech student died in South Africa. Cecil Macauley an old boy of Coleraine Inst died over Hanover with RAF. Thomas Witherow survived WW1 and served with the Indian army in Afghanistan, Turkestan, and the NW Frontier. He became a Presbyterian Minister and lived until he was 99. END_OF_DOCUMENT_TOKEN_TO_BE_REPLACED

Remembering on her birthday Rebecca McCabe of HMS Caroline. In WW2 she sang soprano and tuned depth charges. Samuel McGuigan served with Canadian infantry and returned home to Ballyclare where he died of wounds in 1918. Four aircrew from WW2 are remembered in Miami, El Alamein, Runnymeade, and Banbridge. Their age range is 19 – 25. Veterans today include Templepatrick-born Sir John Campbell. An outstanding medical professional from Queen’s University, he headed the largest WW1 hospital in France.
END_OF_DOCUMENT_TOKEN_TO_BE_REPLACED

We remember John E Sayers, HMS Caroline reservist, a survivor of HMS Courageous, and a key player in Winston Churchill’s Map Room. Eric Craig was one of seventy associated with Foyle College to die in WW1. George Chapman from Hillsborough served with Canadian Forces. Five RAF fatalities from WW2 are in today’s Roll. END_OF_DOCUMENT_TOKEN_TO_BE_REPLACED

Dr. Samuel Picken was twice recognised for devotion and courage in WW1. He drowned swimming at Castlerock. CSM Robert Whelan was awarded the MC and MM. He died aged 25 in 1917. William Davey who fought Sir Edward Carson for Duncairn in December 1919 died the following year as a result of his war service. Read of the final operations of RAF aircrew Thomas Dick from Carrickfergus and Charles Murray from Acton. Photo – Béthune Town Cemetery with more than 3,000 war graves. END_OF_DOCUMENT_TOKEN_TO_BE_REPLACED

Samuel Corry, a doctor with a Commando, was recognised for his service in raids on Norway. He died in the Dieppe operation in August 1942. William Kilpatrick from Portrush died in Gallipoli with Connaught Rangers in 1915. John Quinn from Gilford landed Anzacs at Sulva Bay. He died still serving in the RN on HMS Hecla in WW2. 28 years’ service. Four RAF aircrew from Dungannon, Bangor and Belfast are remembered today also. Photos today recall the contribution of Australian troops in WW1. Over 10,700 are listed on the National memorial in France who have no known grave. END_OF_DOCUMENT_TOKEN_TO_BE_REPLACED